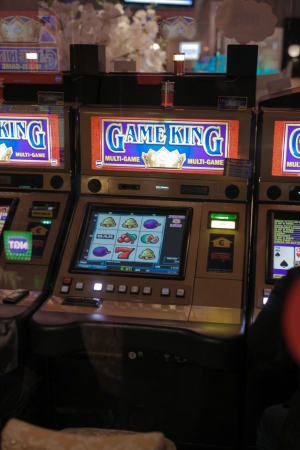 Sunday night a lucky man caught the second greatest Jackpot ever in Estonia amounting to €353,029 in a slot machine in the Olympic Casino in Magistrali shopping centre in Mustamäe. The technician aged 47 bet €1.53 to win the Jackpot that had been accumulating for two years. He visits casinos only from time to time and had a hard time believing that he had actually won it. He hadn’t been able to collect his thoughts on what he would do with the money.
The CEO of the company Aigar Hain commented that the jackpot is issued by a computer system that this time kept the winner waiting for a year and a half. “Surprisingly a Jackpot of about the same size popped up nearly at the same time in Latvia as well”, said Mr. Hain. The record breaking sum of €378,270 was won at slots in Tallinn on June 23, 2012.
The greatest Jackpot in Latvia amounting to €317,000 was won last week in Riga by the host of a popular Russian TV show Garik Harlamov.